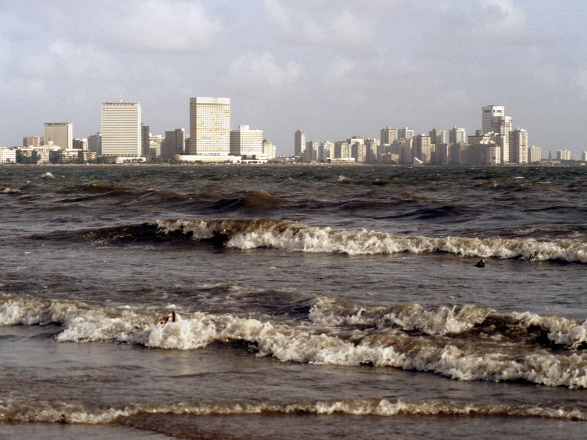 Like Unfinished Business, Not a waste also constructs its moving images in the form of an essay film from still photographs of Schuster's father. The early period of plastic recycling is examined against the backdrop of the former and continuous colonial infrastructure. Waste from the production of polymer was brought from India to Germany in the 1980s and recycled in the light of pure economic interest. The double meaning of recycling, both pictorial and economic, is addressed through a conflict between what is represented and the simultaneous problem of non-representation.