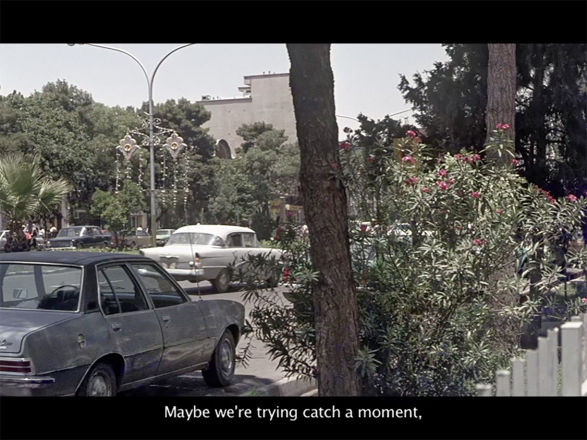 Unfinished Business is an essay film about the initial involvement of Germany in the nuclear program of Iran, and the construction of the first atomic power plant of Iran near the city Bushehr during the breakout of the Iranian Revolution. It is an appropriation of history to which there seems to be no relation. Today the media mostly reports about current events and excludes recent history. This film breaks with the business as usual in this matter. Drawing on personal connections to the subject matter (Cathleen Schuster’s father was employed at that time as an engineer), this film tries to tell the story of this (in)complete construction in a different way. The photographic, film and text material for this film comes from the engineers who worked on the construction site between 1975-79.